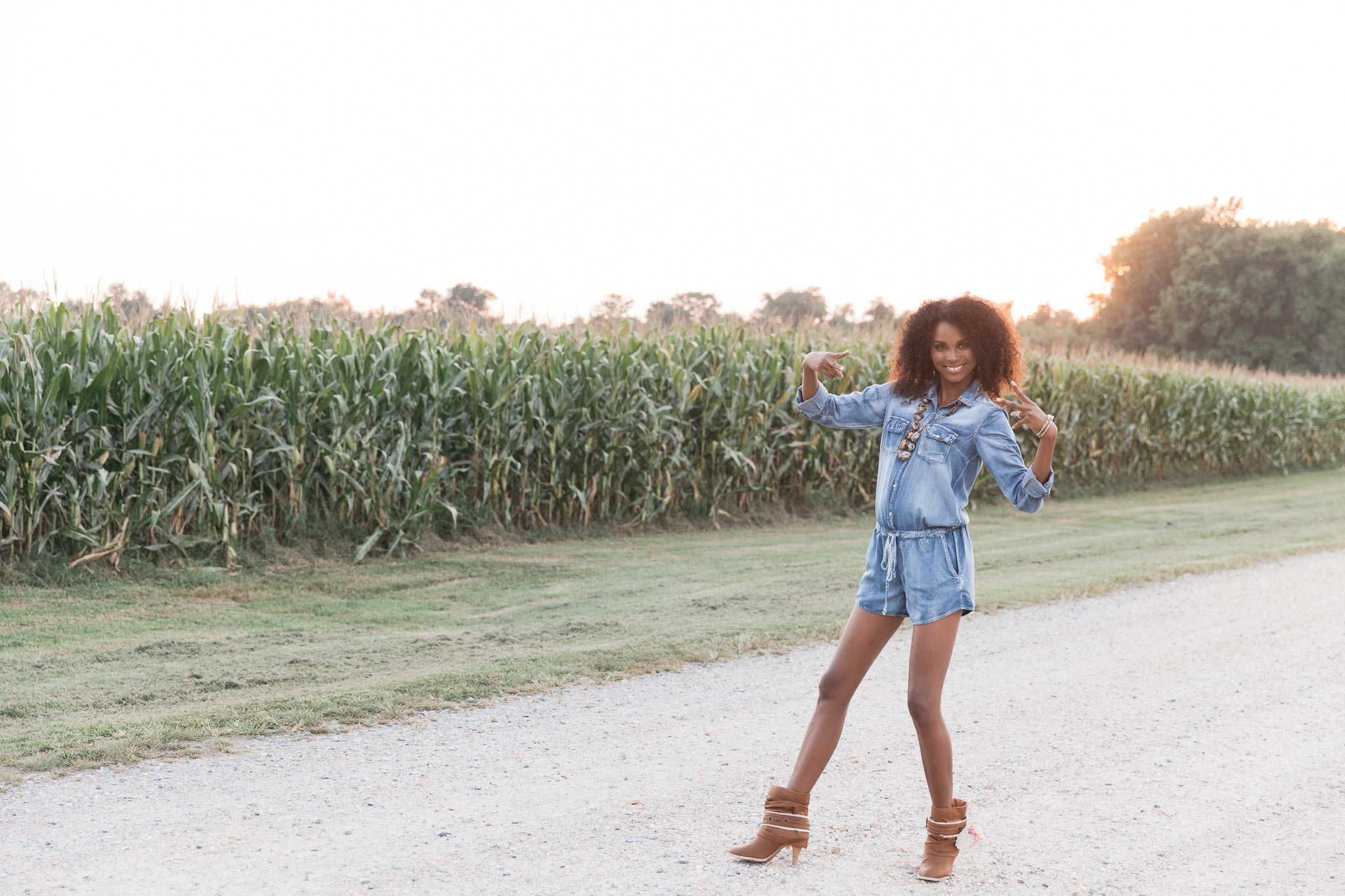 Spread the love
147
This website contains affiliate links and sponsored posts. As an Amazon Associate, I earn from qualifying purchases. I am also paid to write articles for brands. But no worries, all opinions are mine. 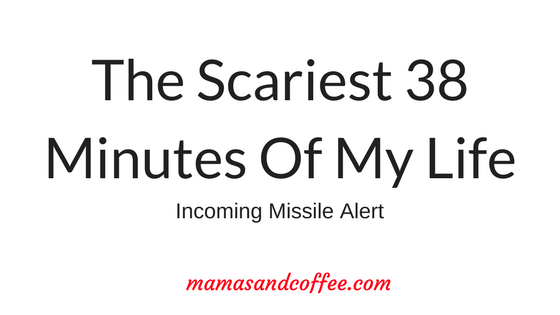 It’s a Saturday morning at my home on Oahu.  I was awake around 6 a.m., relaxing in bed, chatting with hubby, and playing on our phones.  He was reading the news, and I was up catching up on Facebook posts. You know, a typical relaxing morning.  But this morning became the scariest 38 minutes of my life.

DadJonz rolled out of bed and got dressed to go on his morning run.  As he did so, he was talking about how he didn’t feel like running.  So, I’m a terrible influence and told him just to take the day off.  It didn’t take much convincing.  He headed downstairs, turned on the TV, and started studying.  It was about 7:30 a.m. HST at this point.  I told him I would be down shortly cause I was going to cook breakfast. 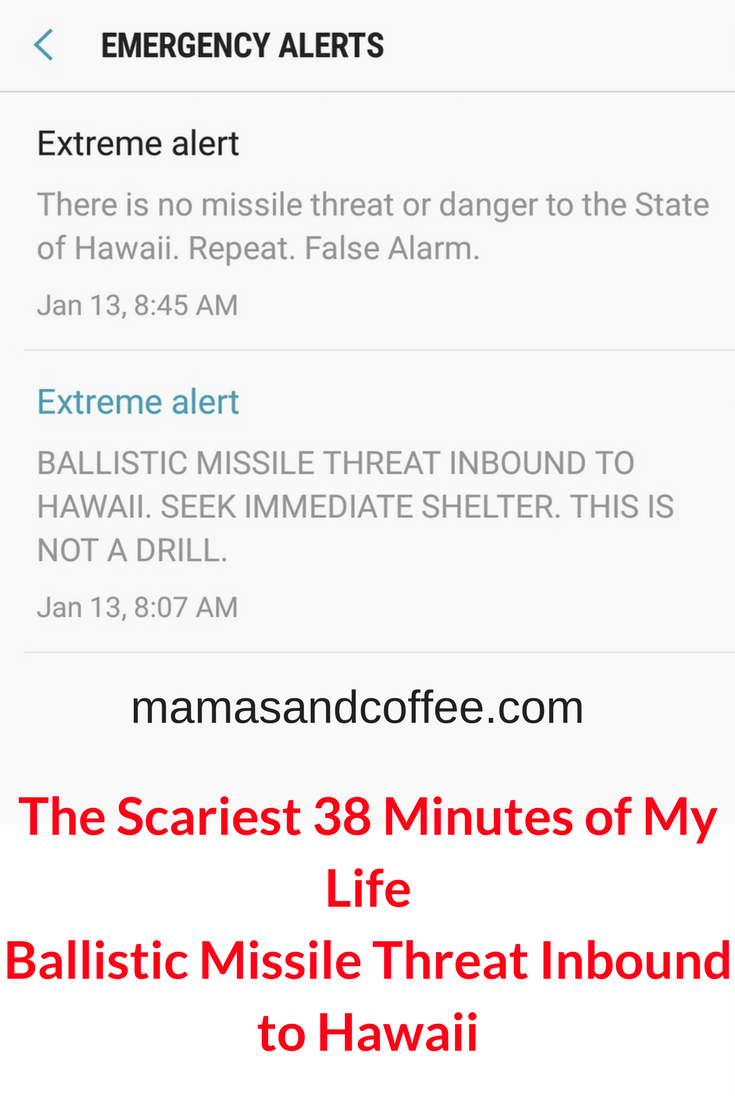 8:07 a.m., an emergency alert hit my phone.  At this point, I heard all of the phones in my house going off.  I looked at it, and it read, “BALLISTIC MISSILE THREAT INBOUND TO HAWAII.  SEEK IMMEDIATE SHELTER.  THIS IS NOT A DRILL.”

Equestrian Girl Forever, Overly Opinionated Teen, and Carlos came running out of their rooms.  Carlos hates waking up on Saturday mornings, but he was very obedient on this day.  I immediately told everyone to get downstairs and head to the closet.  DadJonz was at the bottom of the stairs with the closet door open.

If you follow me, you notice I didn’t mention Fashion Diva Girl.  Well, she spent the night with a friend.

The kids are terrified, DadJonz is telling them to calm down, I’m on the phone calling my friend that has Fashion Diva Girl.  She has everyone up and getting them hunkered down.  As mom, I wanted my child.  My mind was racing….“I have 15 minutes to get to shelter.  I can run across the neighborhood, grab my child, and we can make it back to the house.  Wait, I don’t know how long the delay from the message to my phone. What if I’m running and I take a direct hit from the missile? What if my friend doesn’t open the door?  What if we die, and they can’t identify my daughter to put her with our bodies?  Is she scared?  My friend is being burdened with an extra child at this scary time. Will we run out of water?  What about food?”

All of these thoughts and more went through my head, but DadJonz snapped me out of it by asking if my friend had the kids and if they were ok.  I was in complete silence during this time, just sitting there facing the wall, thinking.

My Reactions Dealing With The Hawaii Ballistic Missile Alert

I began to pray silently.  I called my family back on the mainland but was unable to get in touch with my mom. I spoke to my Aunt and let her know what was going on and that we were not altogether as a family.  Why?  In case they had to report an account of us and for remains. I did a quick post on my lovely Facebook Group.  Why?  Cause I know there are some praying women up in there.  And these women have become like family.

All of the thoughts, phone calls, and Facebook posts all happened within 10 minutes.  The rest of the time was me playing survival measures over and over in my head.  Is that a mom move?  My mind was racing with not having my family together.  How do I protect my kids? What if it hits and we survive?  What if Carlos pees and poops in here?  If we survive, how long do we need to remain sheltered?

There’s no protection from an incoming missile.  We were helpless. We were scared.  The fear in my children’s voices and the fear on their faces.  They called my mother-in-law. She was in a meeting, and she clicked the will call back button, but  Equestrian Girl Forever called back. She was determined to talk to her grandparents.  They prayed and talked.  There was so much emotion going on in that little closet.

Finally, 8:45 a.m. HST, we received another alert.  “There is no missile threat or danger to the State of Hawaii.  Repeat.  False Alarm.”

Yo!!!!  I can’t tell you how relieved we were.  You know how you watch a movie or see tragedies unfold on the news, and you say how you would respond or that someone is too calm or overreacting?  Well, let me tell you.  You wouldn’t know how you would react in a situation like this.  DadJonz and I both were remarkably calm.  We spoke to the kids calmly, and we allowed them to do what they needed to do.  Make phone calls, text friends, etc.  Heck, after the all clear, Fashion Diva Girl called to say she was ok.  She started to cry, and I told her I would walk down to get her.  She said no, she wanted to stay and play.  No, I wasn’t upset. I wasn’t hurt.  I had to allow her to go on with her typical day.

Once we all stepped out of the closet and DadJonz talked to the girls about remaining calm and how their first action should always be to pray in a time of fear and stay calm. We all gave one another big ole hugs.  Yes, even Carlos.  When I stepped outside to let Carlos out for the morning, it was silent.  I didn’t hear cars moving, nothing.

The Fear Across The Island

I later watched videos of people running for shelter and getting into storm drains for safety—such a scary scene to watch.  A friend was out at a soccer game when the alert went off.  I can’t imagine how it was for her family, running for safety.

These 38 minutes were the longest minutes of my life and the scariest of my life.  Feeling helpless, not knowing what to expect, not having our family together.  So many thoughts, so many worries.

After Fashion Diva Girl finished playing and walked in the door, she hugged me, said she loved me and asked for a slumber party night.  Of course, I said yes.  I can’t resist watching an episode of Goosebumps, playing dance party, barbies and painting our nails.

Thank God it was a false alarm; someone messed up.  But it put a whole lot into perspective.  Talk to your kid(s) about how to remain calm, where to take cover, etc.