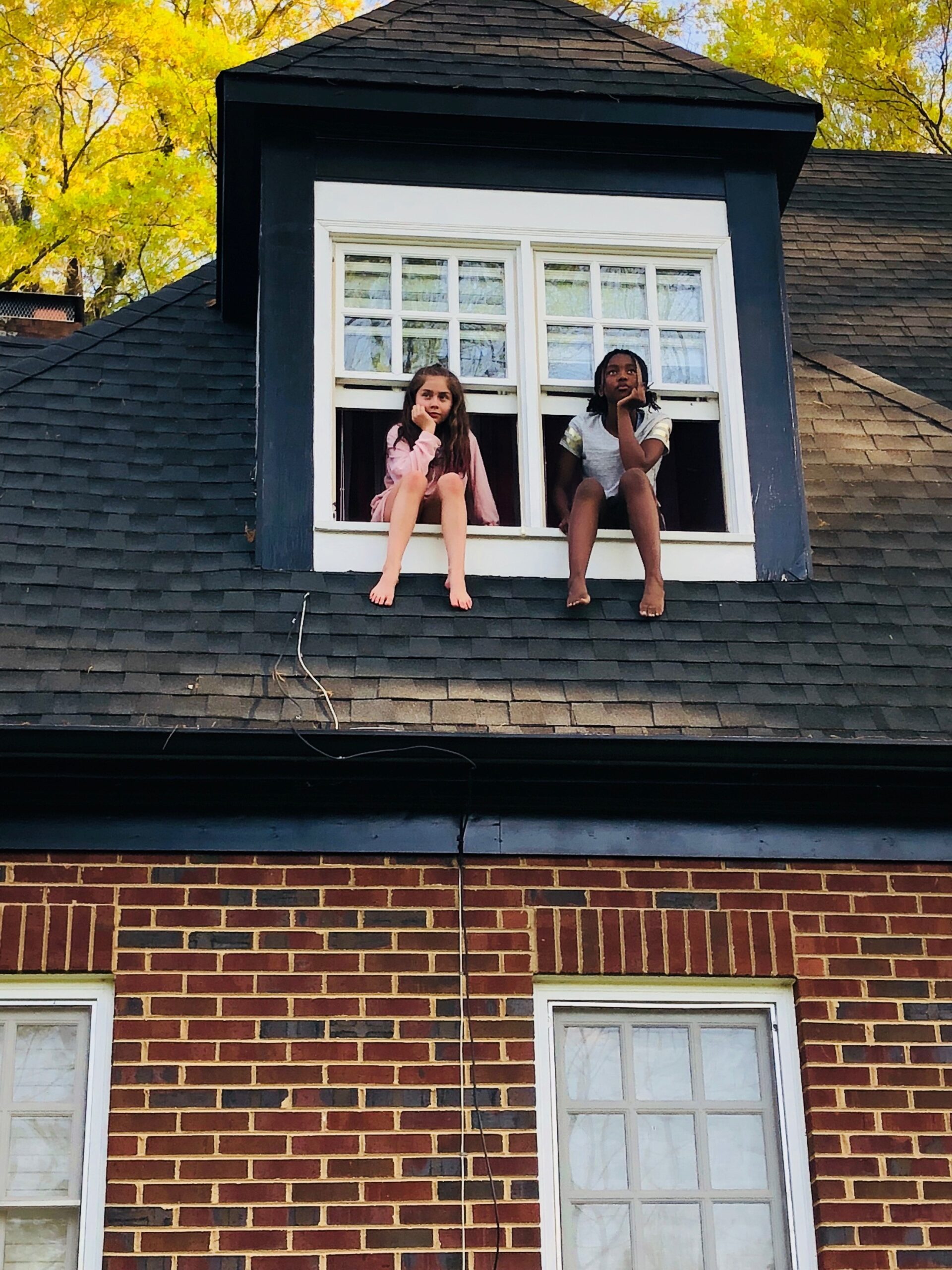 Spread the love
3 97    more
This website contains affiliate links and sponsored posts. As an Amazon Associate, I earn from qualifying purchases. I am also paid to write articles for brands. But no worries, all opinions are mine.

To know me, we must begin back in elementary school. I wouldn’t say my family was colorblind, as this trend and talking point only recently gained the national spotlight. I would, however, say that my family didn’t feel that talking to me about race was important.

As a result, I lived in a blissfully ignorant bubble from grades K-5 where we all lived in a harmonious land of fairy tales, and everyone was treated equally and fairly. I know this realm of equality for all sounds fictitious, but at least for me, it existed in this one minuscule moment of my history. I didn’t hear derogatory terms. I didn’t know that people in my own VERY small town hated others based solely on the color of their skin. I am almost positive most of the kids in my class existed as obliviously as myself.

Now before I get called out for going to an All White school, this was simply not the case. As a matter of fact, I went to a county consolidated school which is the equivalent of a drip pan, catching all of us that lived outside of city limits in our county. Our school also acted as the last resort for kids expelled from their own schools, though this feature was reserved for the High School. For better visualization, I will just give you the math. The composition of our school was 25% Hispanic, 25% Black and 50% White.

So, the next part of my tale will probably come without shock or surprise. This girl, raised without a foundation in past racial history of the US, made friends with EVERYONE. My first friend, whom I swore to marry was a fun, imaginative Hispanic boy. I even went so far as to buy us wedding rings from the marriage booth at the school carnival. Unsurprisingly, not seeking a long-term relationship in Kindergarten, he rejected my proposal and became my best friend instead. Together we roamed the playground pretending to cure cancer while hanging upside down from the geometric dome playground equipment and making up ridiculous songs that only we could appreciate. We grew our friendship and collected other friends along the way.

One such friend recently immigrated to the US from Mexico to be with her family. I fondly remember sitting with her and her cousin trying to teach her English during recess. As an adult, I can only imagine how “helpful” we actually were, but at the time we were going to make a friend while helping her learn English so she wouldn’t need to leave class to learn English somewhere else.

As all Kindergarten romances do, they fade and fizzle faster than a sparkler. I moved on because a girl in 2nd grade can’t be single, right? I’d watched enough princess movies to know I needed to find the prince. Enter Prince #2. That’s right. I found a boy with enough courage to ask me if I wanted to be his girlfriend, to which I ecstatically accepted. He was short, sweet, kind, with a smile as big as Texas itself, and his skin was as dark as ebony. That’s right. Prince #2 was akin to Prince Naveen, and I’m as pasty as Princess Aurora after her sleeping curse. This, of course, didn’t stop “true love,” because honestly, neither of us knew I was white or that he was black living in small town, Texas. Of course, our immature love affair was scandalous. We were two second graders in love. We were the talk of the playground.

Then came THE DAY. The day that all our classmates would remember until we graduated (true story, it came up in senior memories). My 2nd-grade paramour asked me to sit down on the edge of the slide and close my eyes. As I anxiously awaited he sighed and said, “I’m too nervous.” I wasn’t left in the dark too long regarding his intentions as his friends loudly cheered for him to kiss me already. I opened my eyes and suggested we switch places. Then, with the entire 2nd-grade class looking on, I unabashedly kissed him. The rest became gossip-worthy history for my classmates whom would occasionally retell this story until adulthood.

So, my parents may have skipped the talks about race as a child. As an adult, I am grateful I got to experience this unbiased point of view in the world because it shaped how I want to raise my own children. I had friends that I didn’t choose because I had some preconceived notion of who they were. I gained a great first kiss story that included a boy my story might not have contained had I been raised otherwise. The old saying goes “Ignorance is bliss.”

I ardently disagree. Ignorance, when it comes to race in America, is NOT bliss.  My well-meaning parents didn’t set out to place me at a disadvantage. If anything, my parent’s greatest hope was that I break barriers and love without borders. I did this. However, my parents’ aspirations for me to live in a colorblind world unintentionally caused confusion and heartache as I grew older. By 12 years old I truly was colorblind in a world full of color. 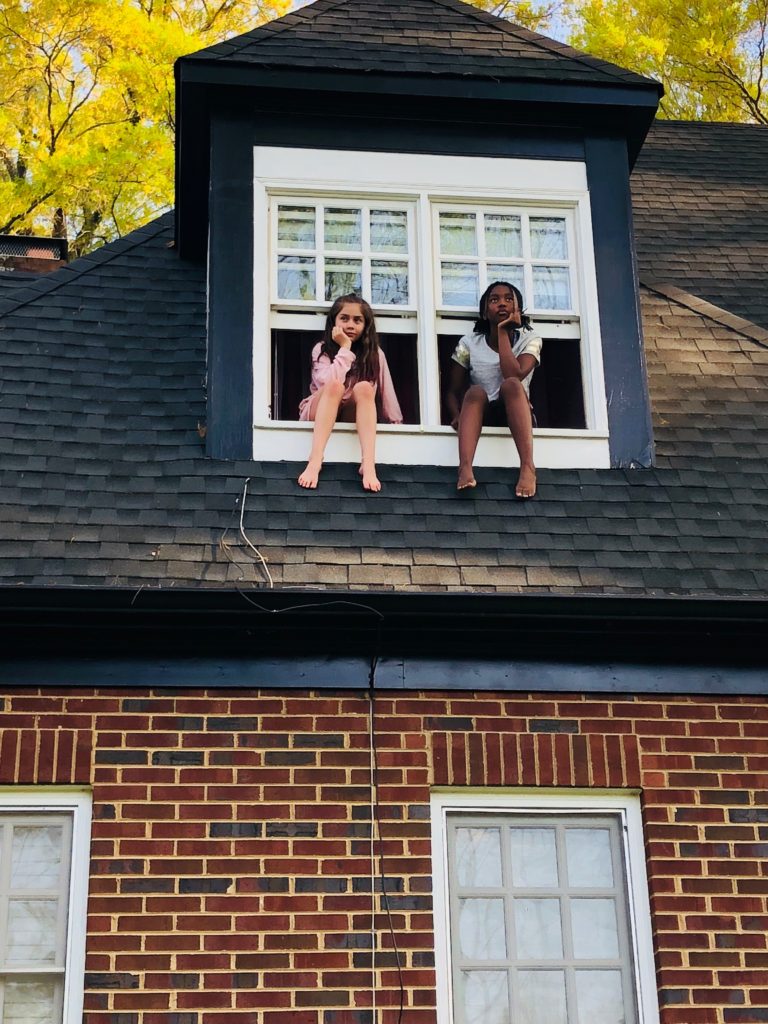 Photo by Bridget Yu on Unsplash

Children rely on their parents to lay the foundations for their view of the world. Parents should strive to make that foundation healthy with a well-informed, balanced history. When my parents failed to give me a healthy viewpoint they opened the door to learn about race relations in America from someone else. Unfortunately, this is exactly what happened. I had to spend many years unlearning the negative thoughts or incorrect feelings I gained from my peers.

Simply put: Pretending to be colorblind causes others to lead your children. When we are colorblind, we tend to become tone deaf. Us well-meaning white folk love to chant that we don’t see color and race is made up, but when we do this, we often cut off the voice of those who have faced discrimination. We lessen the value of what our neighbors of color say because we counter that race doesn’t exist. There is value in treating people equally, as though you are blind to our differences, but the value does not extend into the feigning the existence of race-free America. To move forward we cannot forget the past, nor ignore the current issues. We need to listen to voices when they are not our own and try to understand the value of a voice sharing a story that is inconsistent with our own perception of the world. Just because we do not see injustice first-hand does not mean that others haven’t suffered under injustice’s tight grip.

We can do better. When we see a world of color, we can celebrate our differences and enjoy the experiences of others. Until we can embrace each other for who we are we can never move into that Utopia I lived as an elementary student. Equality thrives when everyone is heard. Let’s move past our desire to live colorblind and start living in color.

What happened next…. Because I was truly colorblind, I got called a racist.

Who is “White and Not Quite Right.”
Hey there. I am White and Not Quite Right, a self-proclaimed expert on the art of being white. As an average white female, of average age and average intelligence, I won’t pretend to have all the answers. However, I will attempt to share some deeply personal stories to provoke thought and positive change for the readers of MomJonz’s blog.

Do you want to join a fun, supportive group of women? Come on over to our supportive, loving and fun facebook group. Mamas and Coffee® is all about the REAL of womanhood. Join Us.
Contributor
Readers, followers, and regular contributors of Mamas and Coffee.If you are interested in sharing your story, let me know.Contact me at momjonz@mamasandcoffee.com.I love hearing and sharing other's knowledge and stories.Your life story WILL make a difference in the world.
Latest posts by Contributor (see all)
Spread the love
3 97    more 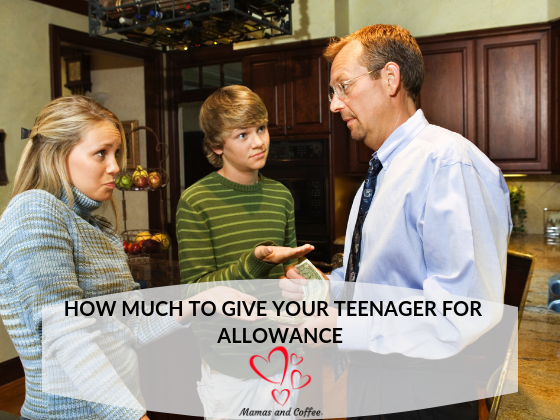 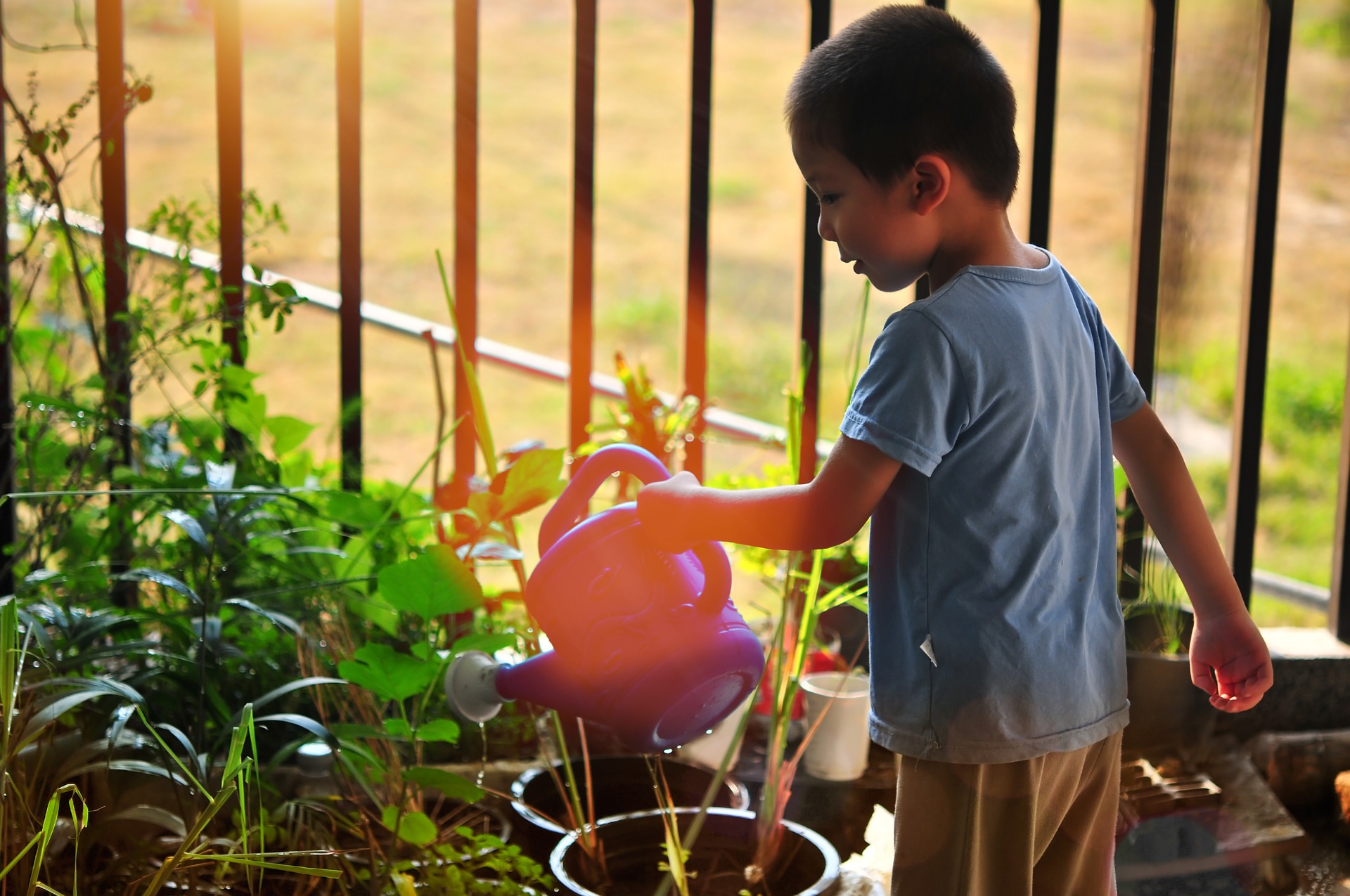 How Volunteering Outdoors Can Help Your Family Feel Happier and Calmer 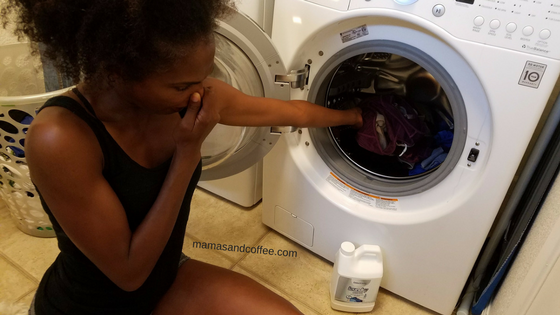 We Are A Stinky Family