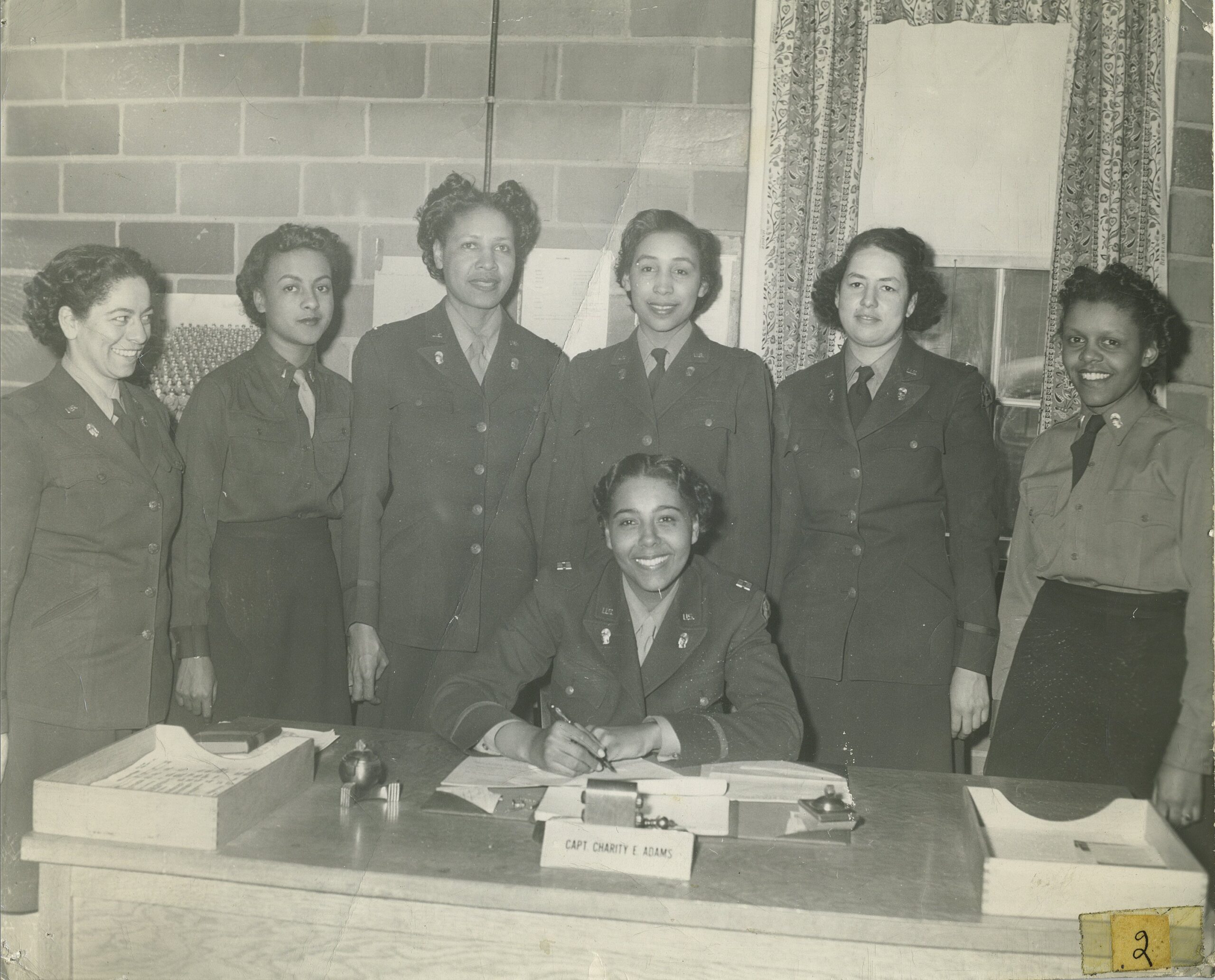 Spread the love
3      more
This website contains affiliate links and sponsored posts. As an Amazon Associate, I earn from qualifying purchases. I am also paid to write articles for brands. But no worries, all opinions are mine.

For the rest of this month, my goal is to share with you the history of some amazing Black Women who served our country.  This goes along with this year’s theme for Black History Month; African Americans In Time of War.

Born in Columbia, South Carolina on December 5, 1917, to a highly educated Methodist minister and school teacher Ms. Charity Adams was the oldest of four children.

Where Did Charity Adams Attend College

Where was Charity Adams Stationed and What Was Her Final Rank

She was stationed at Fort Des Moines with other black other African Americans.  Remember, the Army was still segregated.

In 1944 she led the only black company of black Women’s Army Corps to serve overseas.  She left the service in 1946 as Lieutenant Colonel, the highest-ranking African American woman in the military.  She then went to work at the Pentagon.  Trust me; Lieutenant Colonel Adams was still faced with discrimination as she served her country but did not let it stop her.

Ms. Adams completed her Master’s Degree in Psychology from Ohio State University.  She continued to serve as she served on boards and worked with many foundations to help others gain access to a better life.  Ms. Adams also taught and served as the director of student personnel at schools in Tennessee and Georgia.

Who Did Charity Adams Marry

Ms. Adams married Mr. Stanely Earley, Jr in 1949 and moved to Switzerland where he finished his medical degree.  They had two children after moving back to Ohio in 1952.


Did you enjoy this article? Useful? Entertaining? Your support is appreciated in helping us continue spreading our message and sharing content. The cup of coffee you buy is greatly appreciated.