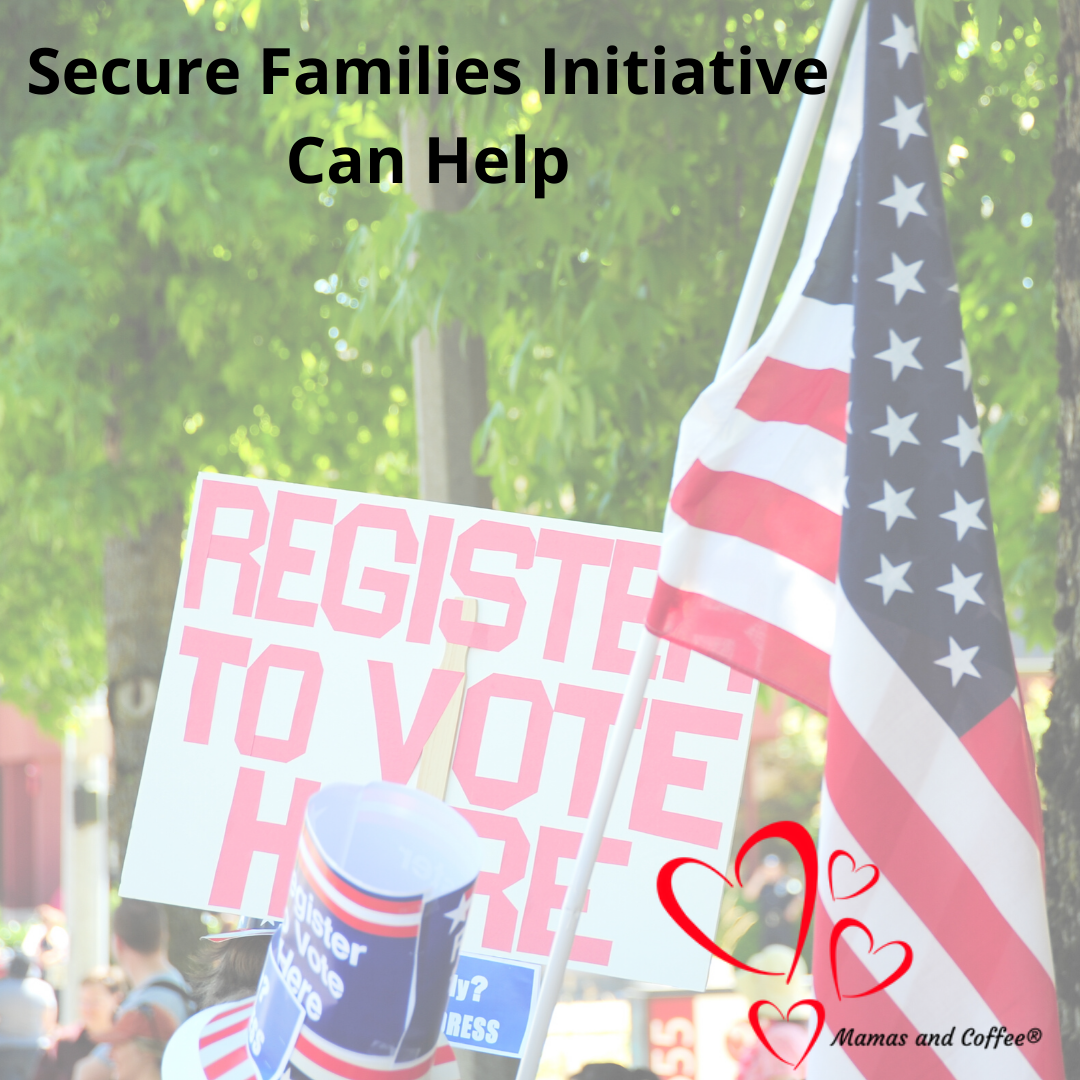 Spread the love
201 2    more
This website contains affiliate links and sponsored posts. As an Amazon Associate, I earn from qualifying purchases. I am also paid to write articles for brands. But no worries, all opinions are mine. 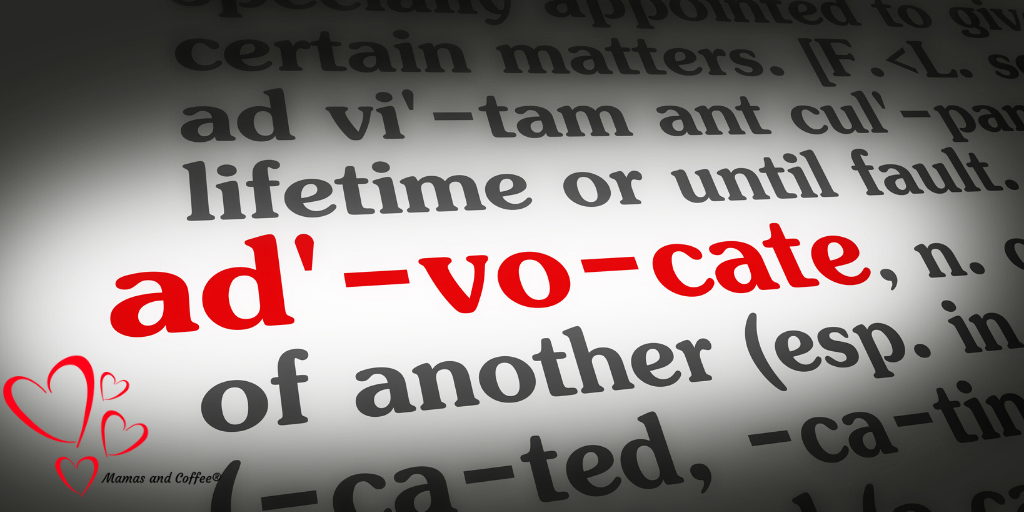 In the spring of 1999, I walked into a hangar at Naval Station Great Lakes in Illinois and adjusted my eyes to the sea of white, as I searched for one particular sailor.

Our Navy journey began that day. It took us to Charleston, South Carolina; to New Jersey where we lost friends on September 11th and my spouse unexpectedly deployed to the Persian Gulf; to Nebraska, Berkeley, Pensacola, and Oklahoma; and finally to Maryland, where he completed Test Pilot School and is now finishing up his final tour with the Navy before he retires. Along the way we acquired three kids, a couple of dogs, dozens of friends who became family, and even a few chickens.

Through it all, I have served alongside him, making sure that the family is taken care of so his mind could be completely committed to the job at hand: defending and protecting the Constitution of the United States.

Military Spouses Are Hesitant To Use Our Voices – Why?

My story isn’t unique among military spouses. We are deeply committed to serving our country and truly value and understand the system of government we have.

However, despite those commitments and values, we are also hesitant to use our voices regarding matters that can be deemed “too political,” because we are concerned that our political positions could be detrimental to the careers of our service members.  Many spouses I’ve encountered over the years assume there are rules and regulations telling spouses what they can and cannot do in a political arena.

Except there really aren’t. You can read about the short list of rules on our blog post about “Military Do’s and Don’ts.” But overall, we spouses are civilians, and the rules that apply to our service members (such as the Hatch Act) do not apply to us. We can be as vocal and active as we wish.

Military Spouses Have An Unique and Important Voice

Military spouses have a unique and important voice in the American political landscape.  Many political decisions made on a national level, especially those regarding foreign policy and defense spending, impact us in the most direct ways.  We need to be using our voices for the change we wish to see in the most effective way possible. 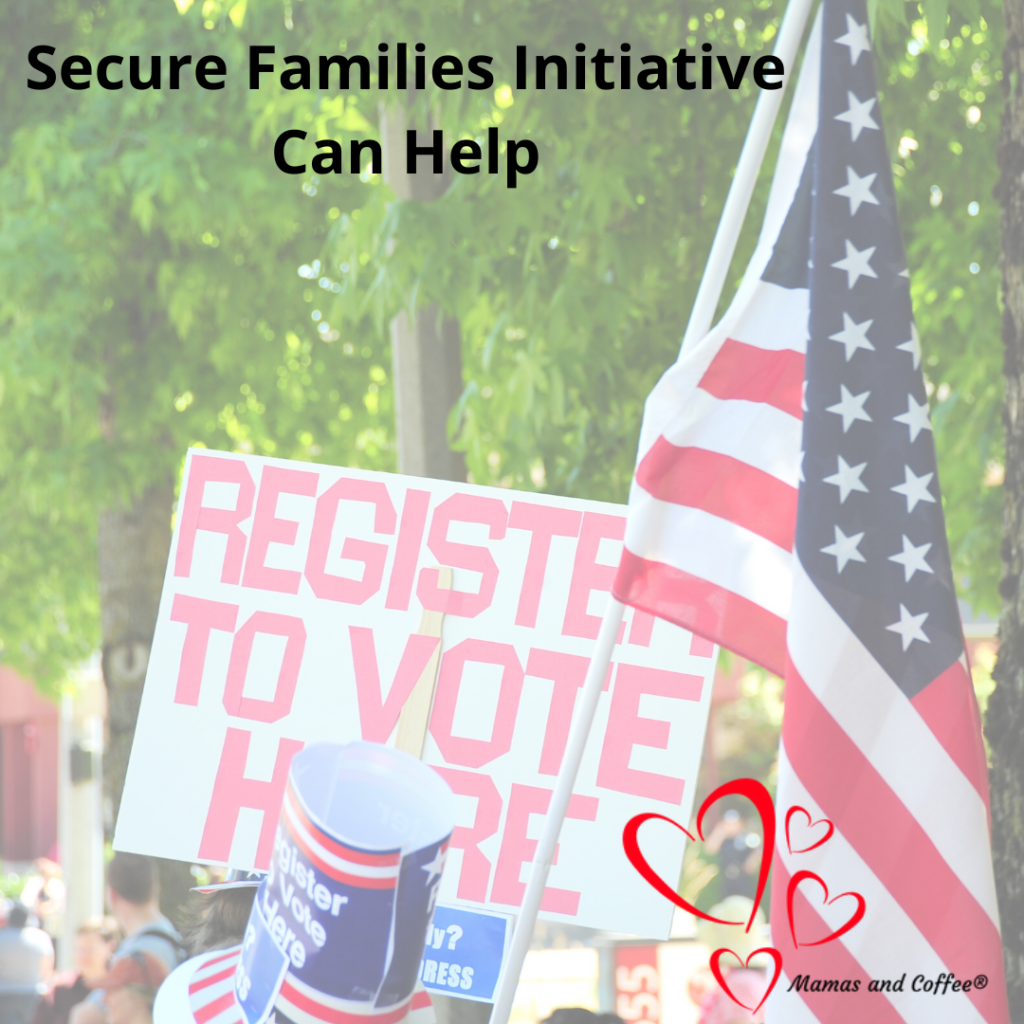 Why The Secure Families Initiative Was Founded

That is why the Secure Families Initiative (SFI) was founded with the goal of empowering military spouses to use their voices as advocates and organizers. We at SFI believe that military spouses not only deserve a voice in our country’s conversations about war and peace, but we have an obligation to speak out because of our unique insights what it really means to commit troops abroad. Our initiative is led by military spouses, for military spouses.

We want to empower spouses to vote, advocate, and share the stories of their lives and families.  SFI has built resources that empower all of us to step forward into the political arena, whether you want to help your friends register to vote or learn how to canvass like a champ.

While our primary focus is on foreign policy, we also equip fellow spouses to use the same model when advocating for domestic issues: from defending federal-level benefits, to standing up for military children at the local school board. No matter what your passions, there is a place for you at SFI.

Our stories are our most powerful advocacy tool. SFI not only wants to hear your story, but we want to help you take action based on the story you tell.  As military spouses, we have a right and a responsibility to use our voices to advocate for the change we want to see.  We believe that we are stronger together, and that together we can make a difference.

Author: Erin Thomas Anhalt has been a Navy spouse for over twenty years and is a social media consultant. She has worked on several political campaigns and is a mom to three kids, a dog, and seven chickens. 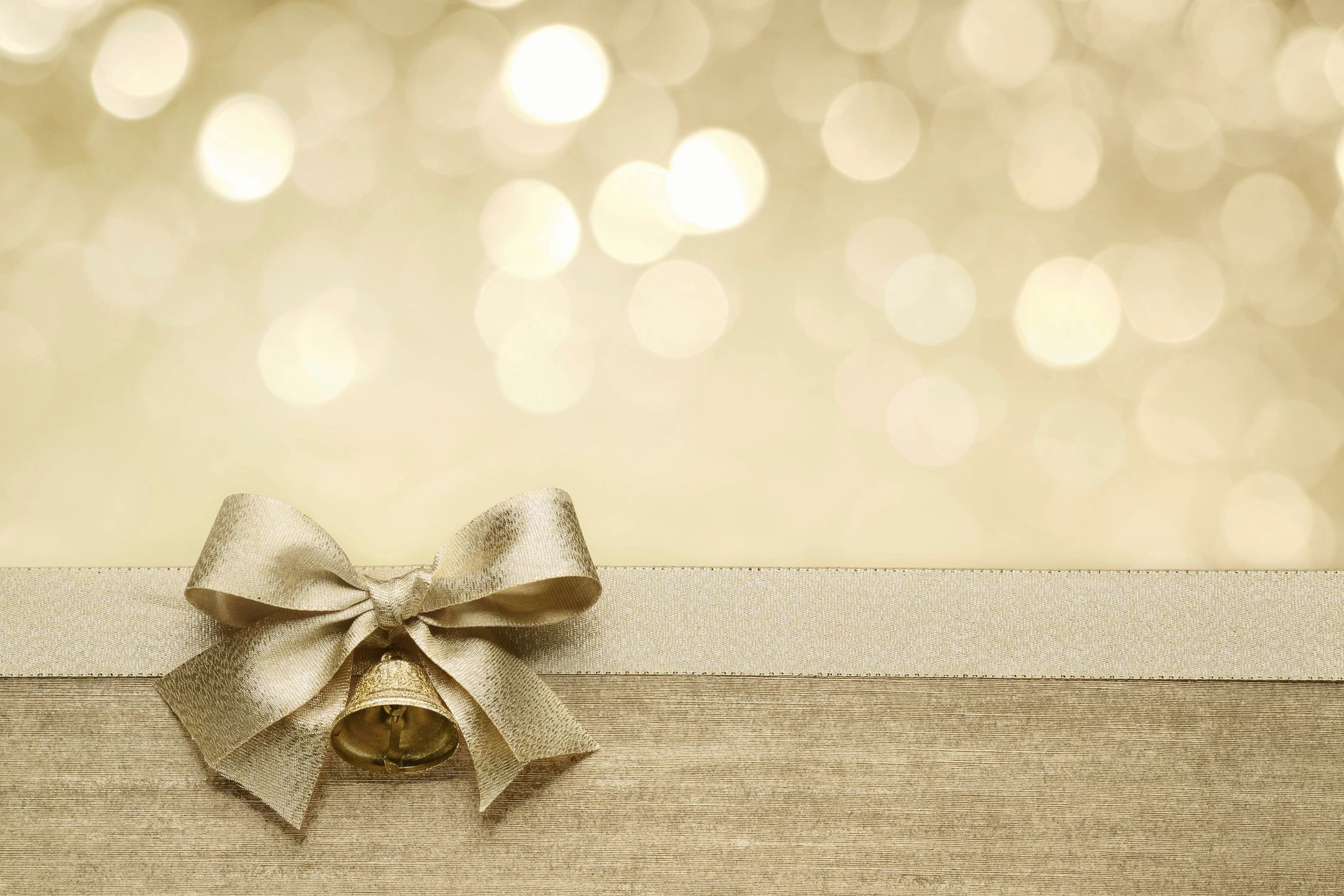 Navy Events and How I Survive Them 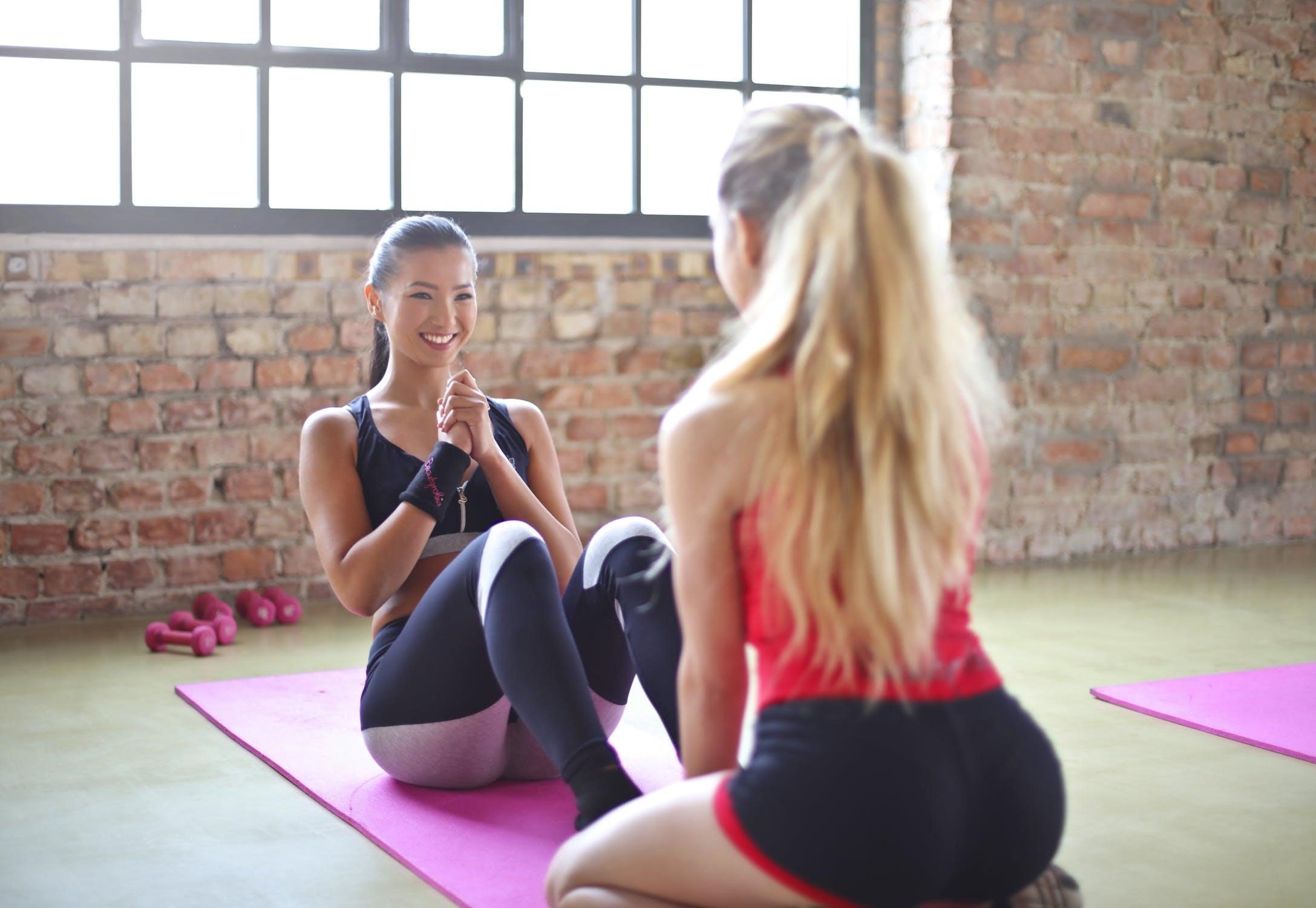 Tips to Get The Most Out of Your Personal Training Sessions