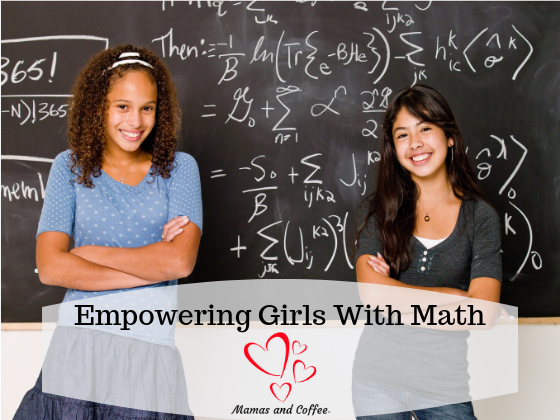 Spread the love
8 2    more
This website contains affiliate links and sponsored posts. As an Amazon Associate, I earn from qualifying purchases. I am also paid to write articles for brands. But no worries, all opinions are mine. 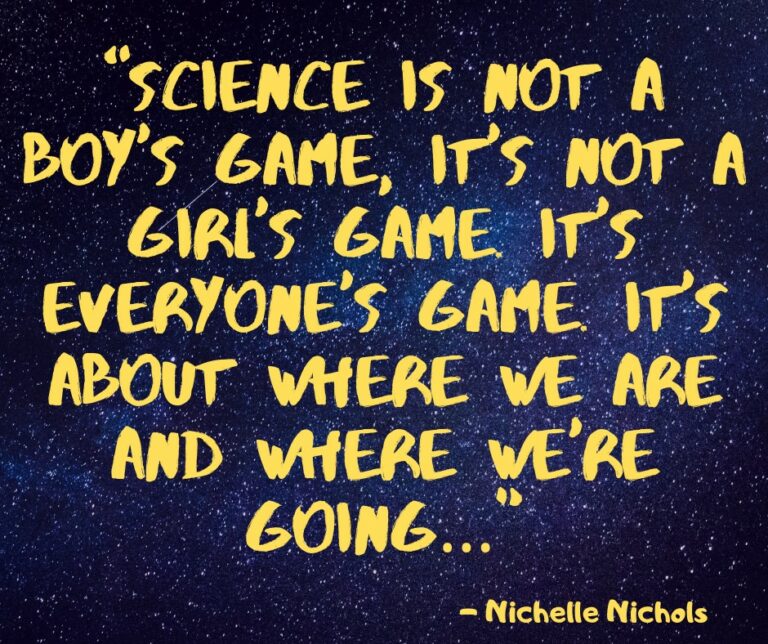 Let’s restrict ourselves to Math in this post as I think Women in STEM is already a largely discussed topic.

As a Female with a Master’s degree in Math, I can name 10 great Mathematicians within a snap of a finger but it is extremely hard for me to come up with a single Female Mathematician and it is quite shocking.

Of all the Field’s Medals awarded since 1934, Maryam Mirzakhani seems to be the one and only female Mathematician to win the award, the number of male to female Ph. Ds in Math in the US is 3: 1. The number of females representing the US in International olympiads is again painfully low.

Why is this trend?

Is Math a Boy Game?

Well, I understand the above questions are a gross generalization. Gender isn’t necessarily the right parameter to evaluate one’s Math ability.

But, the Data that we have so far strongly supports this claim. And interestingly Math was considered as a Boy’s Game in the Past. Women were considered to lack the abilities to do Math.

“It is generally recognized that women are better than men at languages, personal relations and multitasking, but less good at map-reading and spatial awareness. It is therefore not unreasonable to suppose that women might be less good at mathematics and physics. It is not politically correct to say such things… But it cannot be denied that there are differences between men and women. Of course, these are differences between the averages only. There are wide variations about the mean.”

Says Stephen Hawking, the Greatest Physicist of all time.

No, Gender is a social construct. Skills and Talents are individual traits. Genetics and Gender have nothing to do with Math skills.

And yes, Math is a skill to acquire. No one is born with a talent to do Math and the same is true for all human acquired skills.

Most of the eminent mathematicians started early and they were exceptional.

So, Let’s talk about Empowering our girls in Math.

Researches indicate that kids learn what they are interested in at as early as second grade. So, start early. The same gender parent is “The Role Model” for the kids. As a mother, be passionate about Mathematics, it doesn’t mean that you should be good at it. Just don’t show an aversion in front of your child. Avoid “Math is hard”, “Math is not for girls” kind of Mindset.

And another research shows that girl children start to drift away from Math during their middle school years. They associate Math with Masculinity and unattractiveness.

Does your Kid exhibit an interest in Math? Are they bored of School Math?

If they seem to exhibit a liking for Math, motivate them to pursue it. Make it clear from the beginning that “Doing Math is no less feminine than drawing a beautiful painting” or replace it with whatever they like.

Help them to connect with like-minded individuals. Find a Math mentor. It could be a Math professor, a well-performing high-schooler or whomever they feel comfortable talking their mind to.

Expose them to Female Mathematicians. Maryam Mirzakhani, the one and only woman to win the Prestigious Field’s Medal,  Mae Jemison, first African American woman astronaut in space are all great examples.

Teach them to plan their daily schedule. Math needs practice, literally with a pen and paper every day. Let them organize their study schedule. As mentioned earlier, connect them with like-minded people. Here are some online Math sources for gifted individuals. Summer Math Lessons are also a great way to boost their performance.

“Science is not a boy’s game, it’s not a girl’s game. It’s everyone’s game. It’s about where we are and where we’re going…” 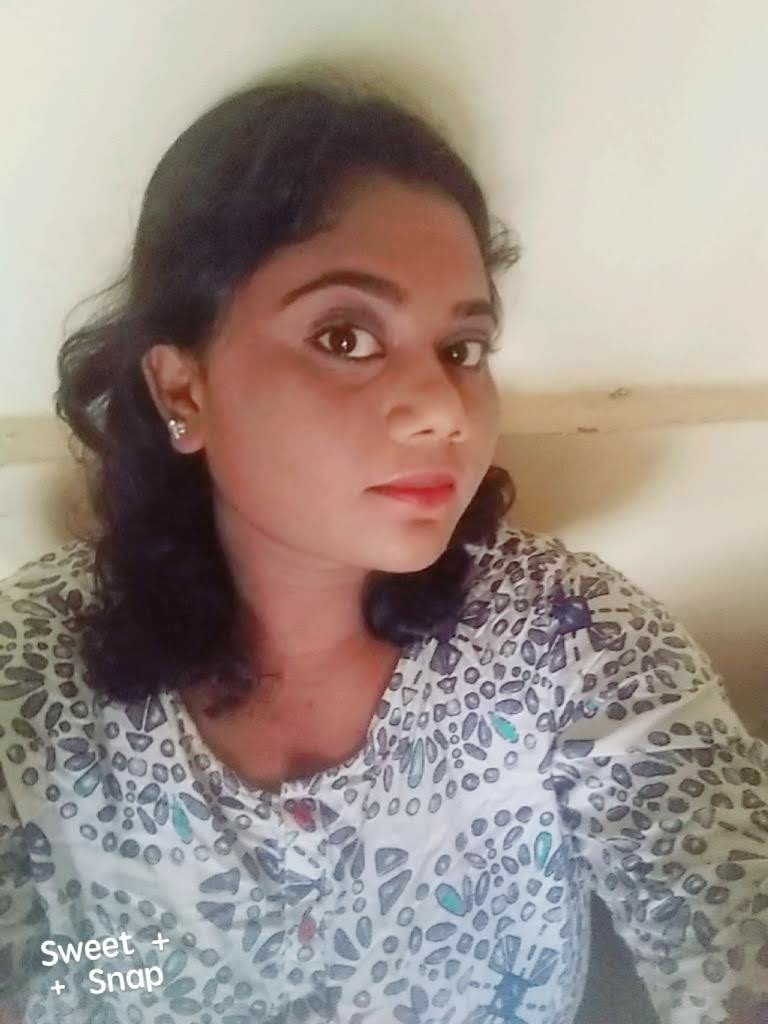 I am Sindu, the founder of Sindu’s Math Tutoring. I tutor math online and have worked with students across the world. Visit my site at online Math Tutor

Find this post useful? Have any questions? Let me know at s332266@gmail.com

Do you want to join a fun, supportive group of women? Come on over to our supportive, loving and fun facebook group. Mamas and Coffee® is all about the REAL of womanhood. Join Us.
Contributor
Readers, followers, and regular contributors of Mamas and Coffee.If you are interested in sharing your story, let me know.Contact me at momjonz@mamasandcoffee.com.I love hearing and sharing other's knowledge and stories.Your life story WILL make a difference in the world.
Latest posts by Contributor (see all)
Spread the love
8 2    more 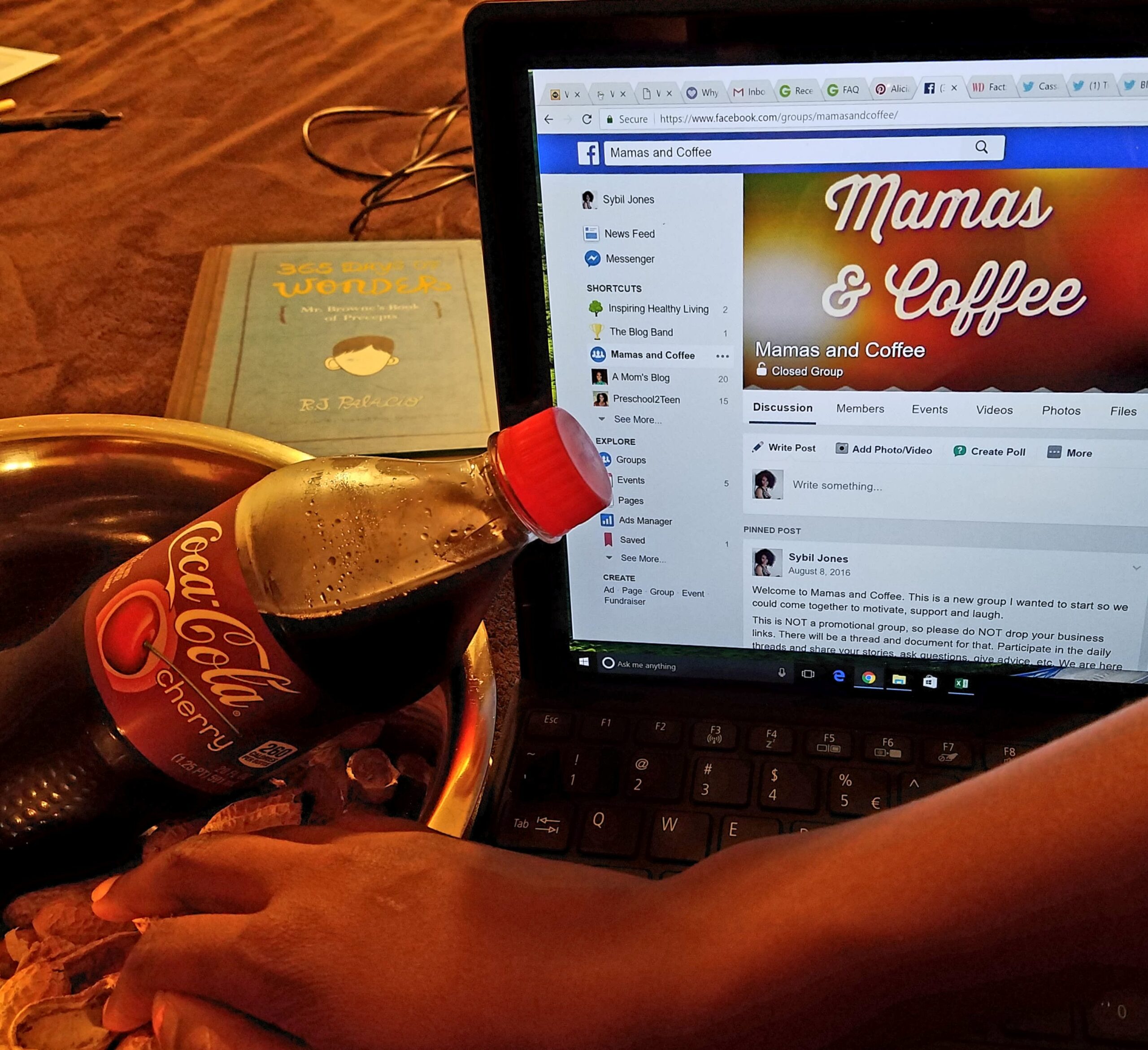 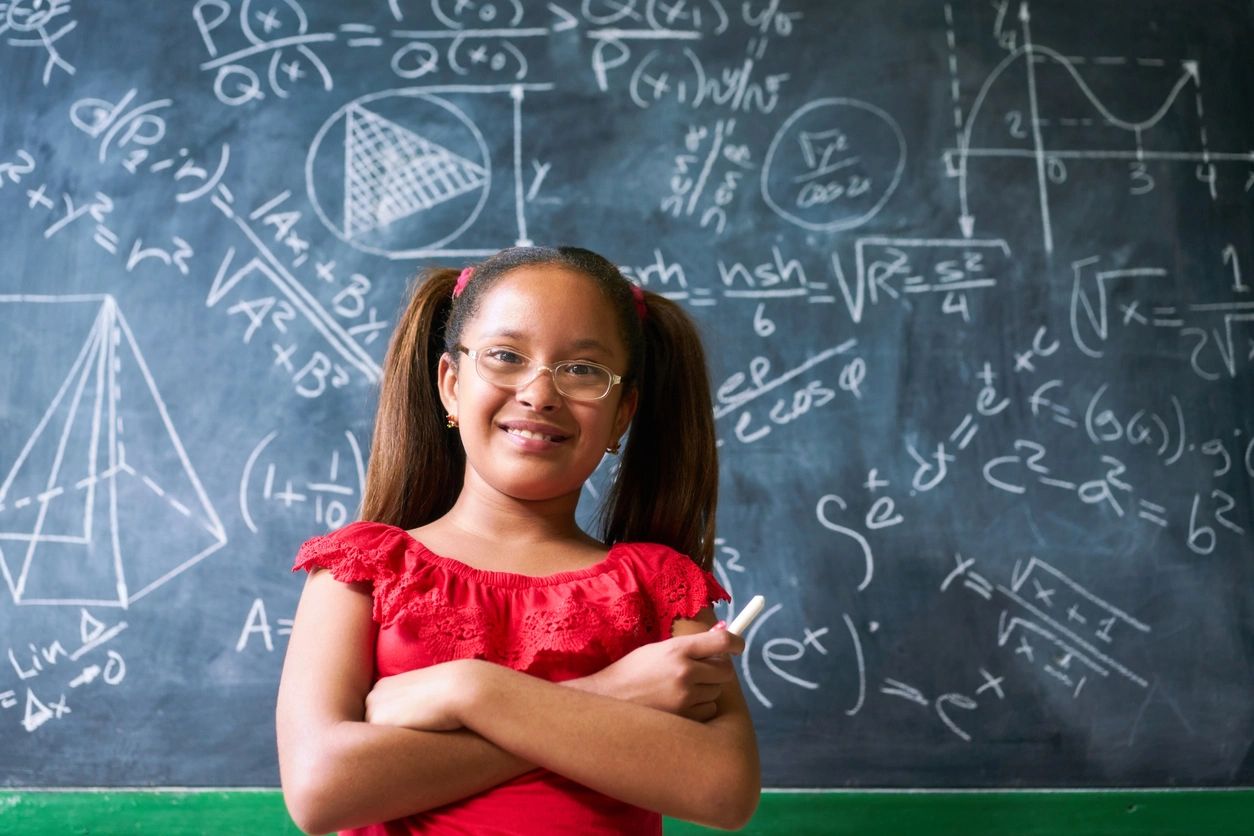